Matera, 17 July 2017 – The President of the Italian Republic, Sergio Mattarella, today visited the Matera space hub, one of the most important centres in southern Italy for research, development and technology transfer, as well as one of the most advanced space facilities in Europe.
Welcoming the Head of State delegation were the President and General Director of the Italian Space Agency (ASI), Roberto Battiston and Anna Sirica, together with the Chairman and Chief Executive Officer of Leonardo, Giovanni De Gennaro and Alessandro Profumo.

With a surface area of around 100,000 m2, eight operating antennas and approximately 150 staff, the Matera space hub, including the ASI Centre for Space Geodesy and the Matera Space Centre of e-GEOS (joint venture between Telespazio and ASI), is a leader in the supply of high-precision scientific data to users worldwide and geodesy, Earth observation and security accurate and timely services, which are taking on an increasingly important role for private and institutional clients on a global scale.
“ASI Centre for Space Geodesy is a fundamental node for the international scientific community, acting both as an observatory and a data analysis centre for Earth Observation, with activities aimed at the precise determination of basic geodetic parameters, like gravitational field, and geodynamic parameters of the Earth, like pole shift, earth tides and crustal displacement”, stated Roberto Battiston, President of ASI. “ASI has called for a strengthening of the Matera site both regarding the participation to the national Big Data infrastructure, and the involvement in Earth observation satellite systems such as the Italian COSMO-SkyMed and the European Copernicus programmes. Innovative technologies in the field of space quantum telecommunication, where Italy is at the forefront at worldwide level, are constantly evolving”.
“Matera is a centre of excellence for Earth observation on an international level, and a fundamental node in Leonardo's teleport network, comprising sites in Italy, Brazil, Argentina and Romania,” stated Alessandro Profumo, CEO of Leonardo. “Thanks to the state-of-the-art technologies used in our space centre and to the innovative contribution of the women and men that work here, we can receive and process data of crucial importance to the monitoring of our planet and of climate change, as well as to maritime security in the Mediterranean basin. Matera is also one of the key stations in the global geodetic network, a true show-piece for Italy in the world.” 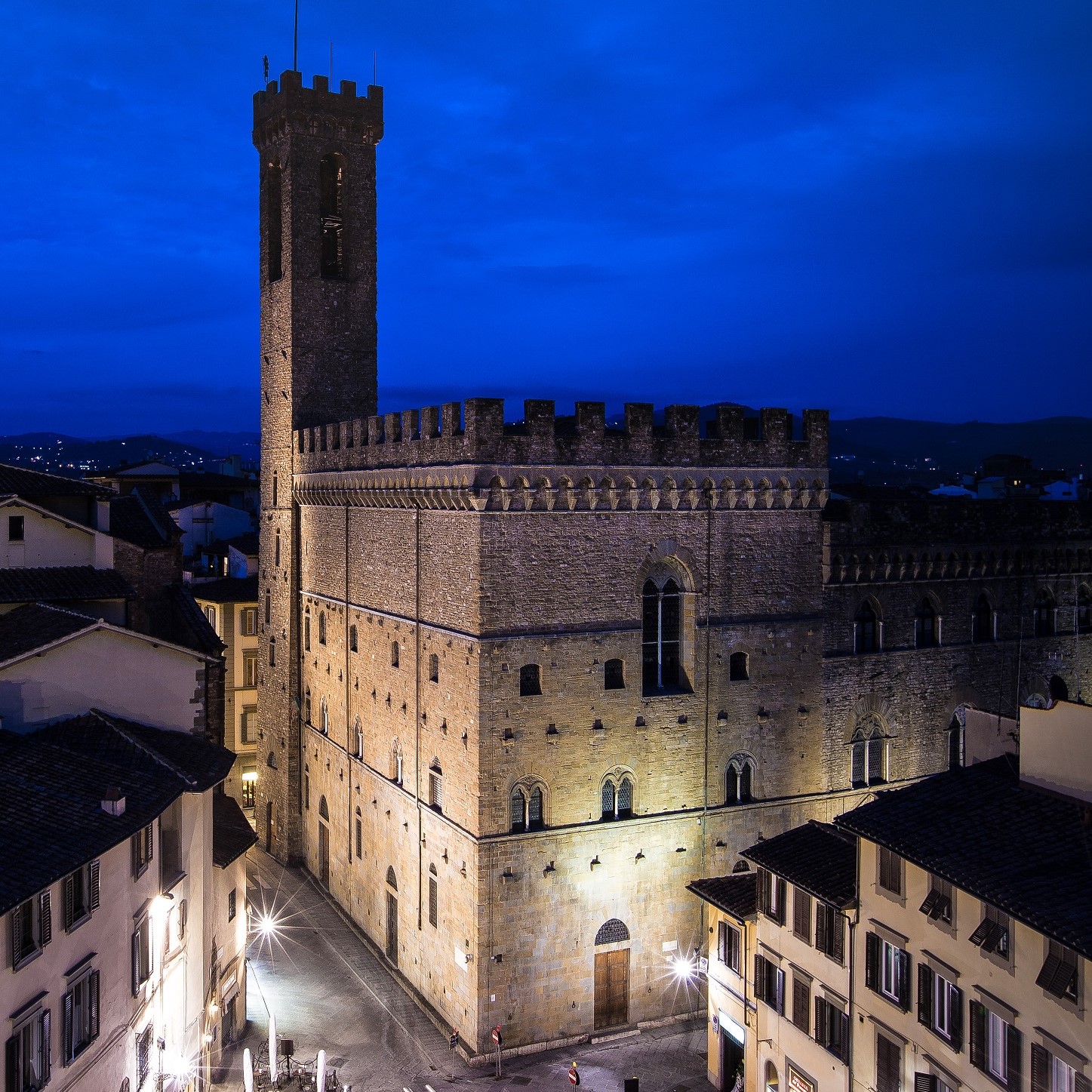 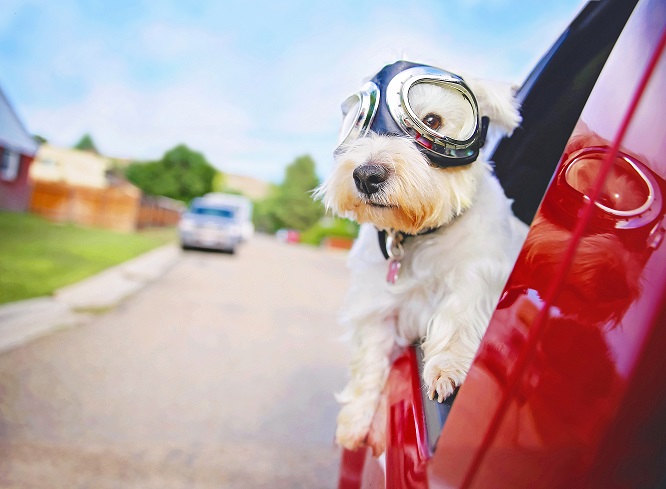 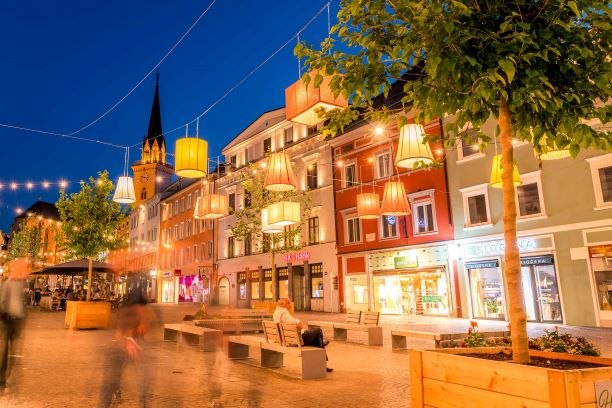 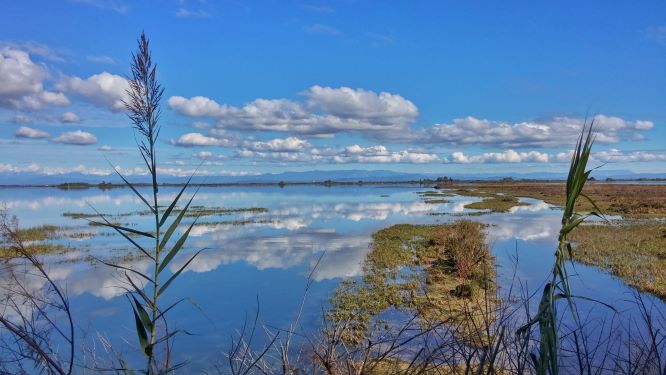